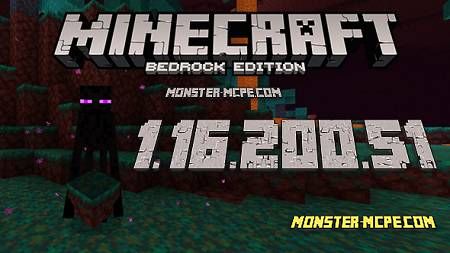 Friends, the new beta of Minecraft PE 1.16.200.51 for Android has been released with several changes. Fixed bugs and 5 changes to death messages.

The nether world has remained practically the same for many years. Only occasionally did some innovations appear.

But with the Nether Update, this world has changed beyond recognition. Now in Minecraft PE 1.16.200.51 in the Nether World you can find unique blocks and even visit new locations. 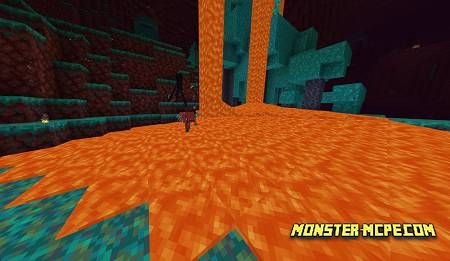 In addition, we fixed 10 bugs.

Related News:
Minecraft PE 1.16.100.51 for Android
We are pleased to inform you that today the Mojang developers have
Minecraft Nether Update Concept Add-on 1.14+
A new addon that was created to test all the upcoming features of the
Download Minecraft Java 1.14
Everyone is looking forward to a new update for everyone's favorite
Minecraft Bedrock 1.9.0.0 apk free
Friends, it's unbelievable, but a new version of Minecraft for
Comments (0)
Commenting