In general, the pack of skins represents one character in different colors and with a changed appearance. All skins have a very cute look, clothes, hats, and interesting colors.

Below you can see screenshots of all the new skins for your character: 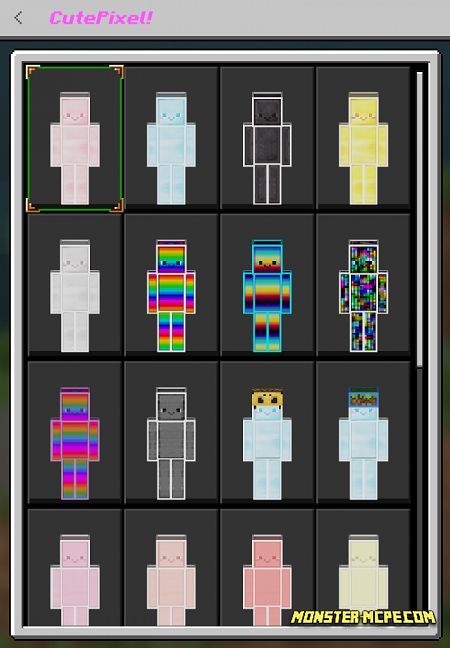 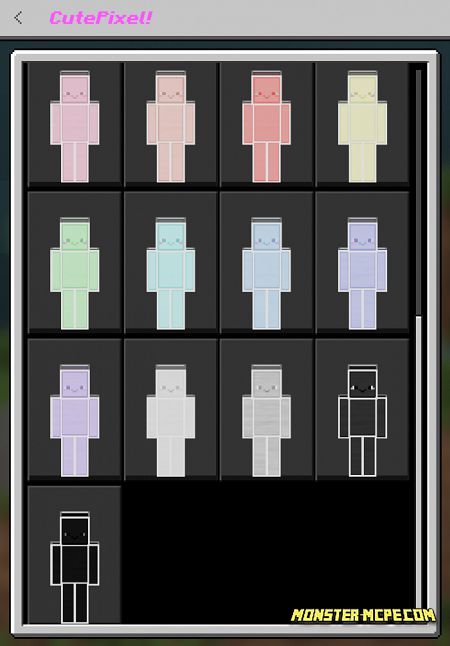