Bring Skyrim straight to Minecraft with the Dragonborn mod. The build includes everything from the most popular game: screams, dragons, Daedric lairs and more. The author also added 2 sets of armor, which also includes swords and bows. Let's start by looking at the structures that will appear in this addition.

Daedric Lair.
Represents a dungeon that can appear everywhere. This is where the Dremors' spawners are located. Treasure can also be found.

Dremora
A powerful fighter with great agility and 75 health units. They will talk to the player and say unpleasant things to provoke users. Carry a special sword that can push enemies around. Dropping Daedric Hearts.

Dragon's Lair.
A small area of land where walls of words appear. In addition, valuable items guarded by dragons can be found here. If you get close to the dragons, he will fight you. The mob has three battle phases: the flight phase with fire breath for 600 health units, the dive phase and high speed attack with 700 health, the ground phase with fire breath and bite for 800 health units. Upon death, the dragon drops dragon bones, which are used to craft armor and other equipment. 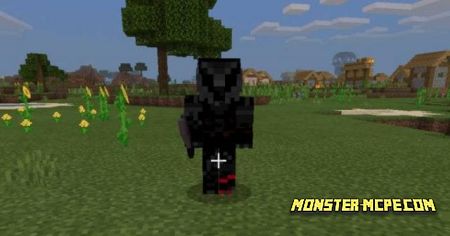 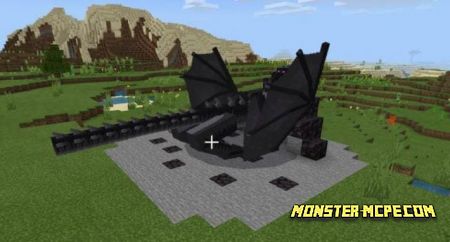 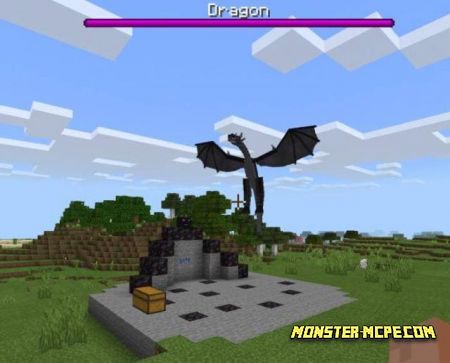 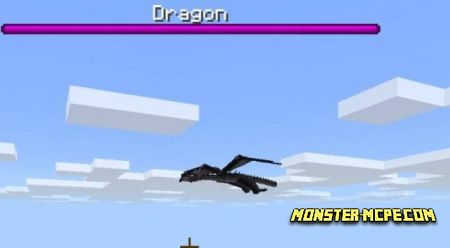 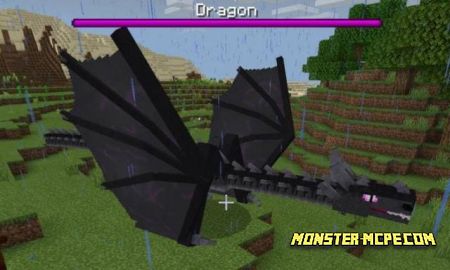 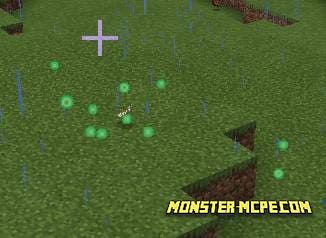 Items in the Dragon Chest 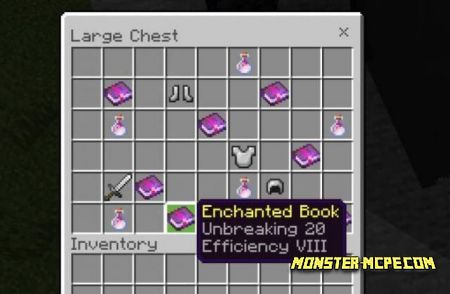 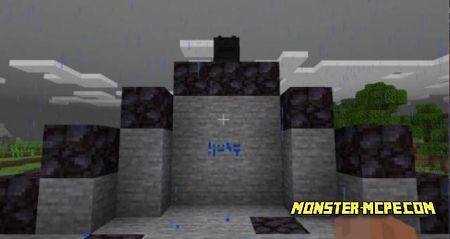 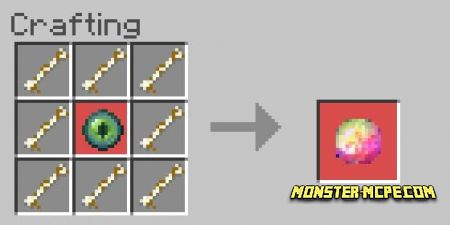 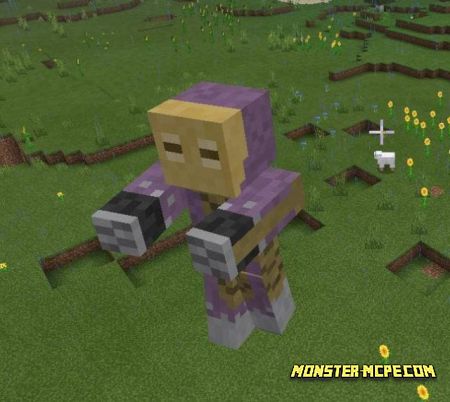 There's another boss waiting for you in Sovngarde itself, Alduin. It's another powerful dragon.
Health: 2000.
Can bite.
Can summon a meteor.
Can use fire breath with lightning.
Will try to shove the player into the abyss

Bows
Crafted like normal bows, but for each one, daedric hearts and dragon bones are used respectively.

Armor and Swords
A Daedric sword throws enemies off when attacked. The dragonbone sword has no abilities, but deals high damage. Armor is crafted the same way with the corresponding materials. 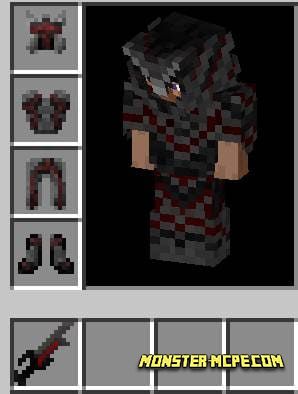 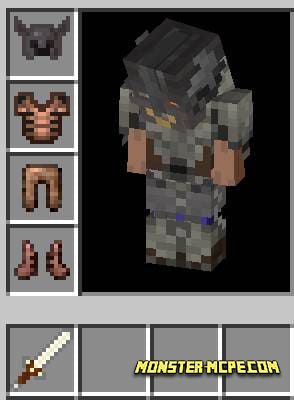 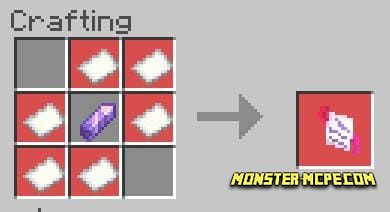