Do you know who the Keplerians are? If you know who this is, then you are familiar with the well-known horror games of these horror game developers, for example, the game Evil Nun, which today has more than 80 million downloads. Also not less famous horror games Ice Scream and Mr. Meat.

If you have never played these games before, this is not a problem, since the main feature of this add-on is that now players can add to their Minecraft world all those horror characters that could previously be met in one of the above horror games. 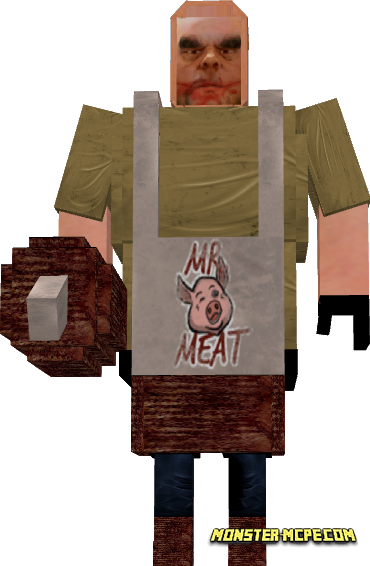 4. And also the normal version of Evil Nun named Madeline:

More creatures from other horror games will be added in future updates!

Related News:
Ice Scream 5 Fan Made Creation Map
For those who do not know Ice Scream map, this is not just a horror
More Tools Add-on 1.16+
Has it ever happened that you have a lot of resources in your
More So Less Snore Add-on 1.16+
We present to your attention a new large addon that will add to your
A Simple and Normal Parkour Map
Would you like to just have fun playing simple but very addicting map
Comments (0)
Commenting