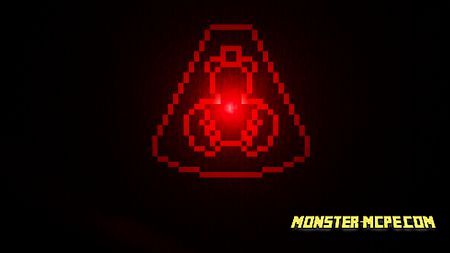 Have you heard or even played Five Nights at Freddy's? It is a horror game and has different versions with different locations and characters. Would you like to add some characters from the FNAF Security Breach series? If yes, then the new addon is what you need. This addon adds some characters from the FNAF Security Breach game series to the Minecraft world. Please note that this addon is at the beta stage and is still in the process of improvements, not all characters have been added, but this will be fixed in the next update of the addon.

Let's take a look below with you at all the characters that will be added to the game.

Characters that will be added to the Minecraft world: 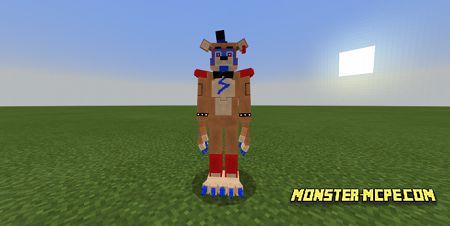 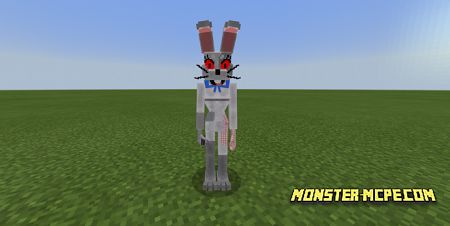 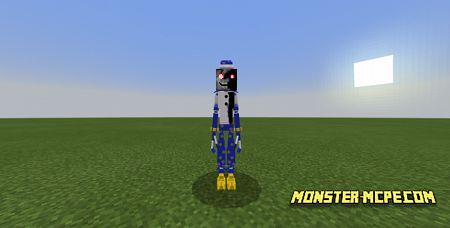 A new block has also been added to the game. In order for the player to get a new block, you must use the special command / give @s, with the following text: ftl: fnafsb_logo.

Screenshot of the block with the logo: Related News:
Five Nights At Freddy's 9 Map
Do you already know the world-famous Five Nights at Freddy's? Have
Cave Enhancements Add-on 1.16+
We present to your attention a large and fairly voluminous Cave
Legoshi The Wolf Texture Pack
Do you know who Legoshi is? For those who do not know, this is a
Five Nights At Freddy’s Ultimate Custom Night Map
Have you ever played one of the famous series of the game the Five
Comments (0)
Commenting