Multifunctional server for Minecraft BE, which was created based on CosmicPvP!

Server Cosmic PE, gives you the opportunity to study more spells and books with spells, which will be useful for you in battles against your enemies and increase your game experience. There are different categorize of spells, from Simple to Legendary!

There are different types of combats, it depends on enemy which you plan to attack. Please note, that some commands will be unavailable while you fight. Battle-mode takes fifteen seconds, and note, that if you will log off from the battle, it will kill you in a second.

Area where you will fight and prove your strength and that fact, that the land where you fight is yours! Pay attention, that battle features, such as some flares or bosses, you may fight and use only in special war area! 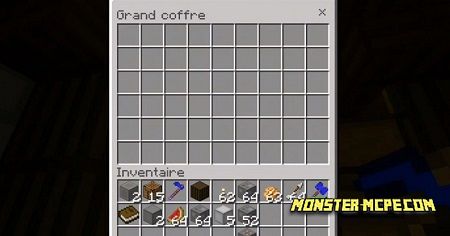 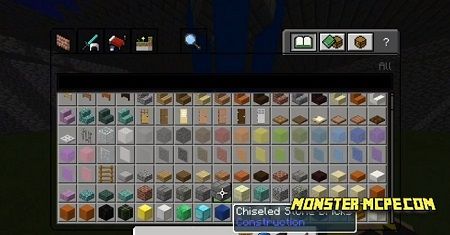